Watch Game of Thrones from anywhere in the world

Game of Thrones has drawn in millions of TV show lovers with its fantasy drama, which is an adaptation of George R.R. Martin’s book series. From the start, GoT has attracted a record of viewers and has been acclaimed by critics as well. Moreover, Game of Thrones has won numerous awards and has become an increasingly popular TV show that millions of viewers watch every week when it premieres. The first episode (“Dragonstone”) of season 7 premiered on July 16th and the seventh season will have seven episodes in total. Also, it is said that the next season will be its last, so everyone wants to keep up with the events of the show.

However, to access and watch the beloved TV show online on its broadcaster’s page HBO, you must be a resident of the United States. If you try to access HBO GO, you will be redirected to a page that kindly explains that it is available only in the US and some of its territories. This geographical restriction leaves many current as well as potential viewers in the dark, as they must come up with other methods to watch their favorite show. Sadly, most users turn to pirating and Torrenting or try to access the show through other online streaming websites that also upload the pirated versions of the episodes.

Watch Game of Thrones from anywhere

Surely, it’s the best to watch the series through its original television network, but as we’ve mentioned before, only those located in the US can access it. However, viewers can use a virtual private network (VPN) to access restricted content. You can use a VPN to connect to a different location that makes it look as if your original location is somewhere else. Be aware, not every VPN works with HBO GO.

How to get a VPN and access HBO GO

Catch up on Game of Thrones

Want to remember what happened before or just re-watch your favorite episode? Heard a lot about this TV show and now you want to start watching Game of Thrones? On HBO’s website you can find previous seasons with all of the episodes available. Moreover, you can watch the old episodes just as easily, by using a VPN service provider. 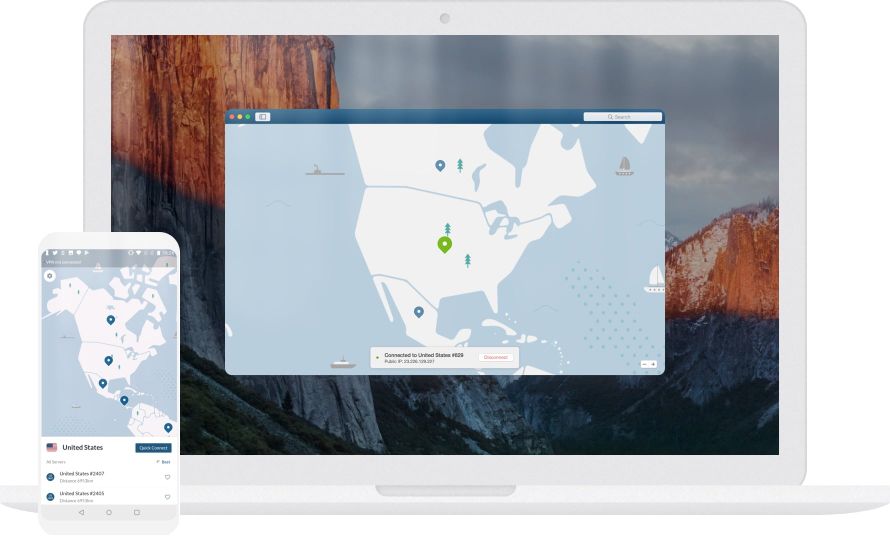 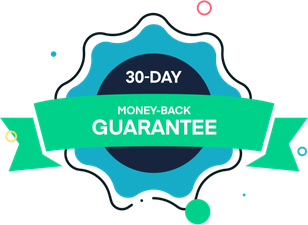 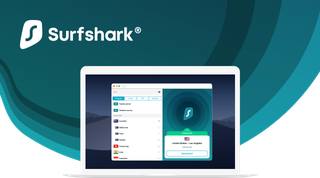 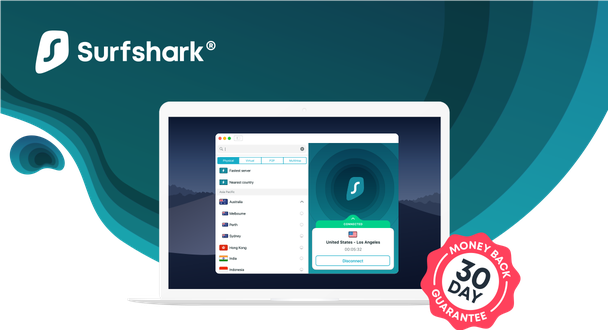 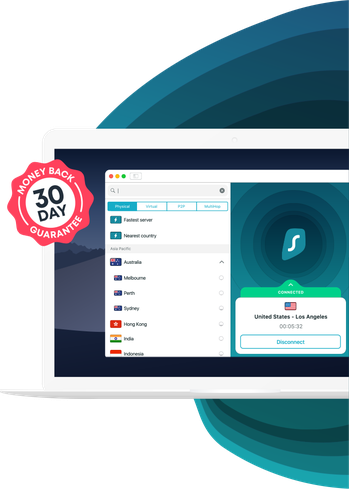 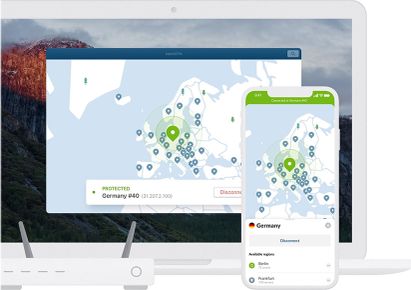